We are MurdersRUs so enjoyed watching the Netfix movie ‘Murder Mystery’. We enjoyed it as an entertaining movie and selfishly because it helps grow the Murder Mystery brand and concept.

Below is an extract from the movie, as explained by two of the bigger name actors.

Your name is? Jennifer. And your name is? Adam. We are going to break down a scene from our film Murder Mystery. This is the scene where Terence’s character is coming in (Malcolm Quince) is coming in to read his will. So they’re all there to find out what piece of the fortune that they get.

But it turns out old Malcolm says you’re getting none of it. I’m going to leave it to my new wife. My entire fortune goes to Suzi. Suzi is going to inherit all of Malcolm’s money, every single penny. She’s a very smart lady. ‘You are all leeches’ Malcolm says.

‘Can’t get this on a bus, baby.”This is incredible.’ ‘I know. Thank you. You’re welcome.’ is the banter between Adam and Jennifer. We are partners in this movie. Partners in crime. So we went on the boat and now we don’t know how the heck we got here. Everyone needs to look like a suspect. There are so many characters in this scene to build these relationship without words. We’re just looking at each other. Now, light. – Oh! (gun pops) – Lights came off. Lights came back on. We notice somebody is dead in the room.

I remember that scene, every time the lights went out David Williams was touching my butt. (laughs) You see, you see my face? Because David Williams is touching my butt there. So I was like, hey, what are you doing, dude? – Daddy! – Reveal. – Can you believe how good that is? – That looks cool. – I mean that looks- – Yes, it is him. – No, no, yes it is, it’s him. – Now Terence Stamp had to be dead in this scene.

For four minutes he held his breath the whole time. Then, when we finally called cut, man, did he start laughing. Ho, ho, ho, I had three more minutes in me for sure. – Yeah. – Of course he’s not Terence Stamp, that was like a huge puppet. It was very creepy. – It was so creepy. – It was very real. – And they just left it there for days. – I remember the first day when the puppet was there everyone was like so respectful of the puppet because it was because you know, like, Terence Stamp.

But after three days, we were like sitting on his chest, breathing through the mouth, touching his legs. I’m sorry Terence. – I didn’t. – I did. – You shot him! – Double jointed. (laughs) – Should we pull it out? – No, it’s a foot long knife, it’s just– (screaming) – Ah. – You didn’t like that. – Why did you do that? – I’ll put it back. – Don’t put it back. (screaming) – So dumb. – Thank you. – I will do the same because you know, it will probably revive him or something. – What should we do Mr. Officer? – For starters, let’s stop removing and reinserting the murder weapon into the victim’s chest. – Totally I saw all these amazing actors and comedians from all over the world doing these stupid things. – This is one of my favorite scenes reading. 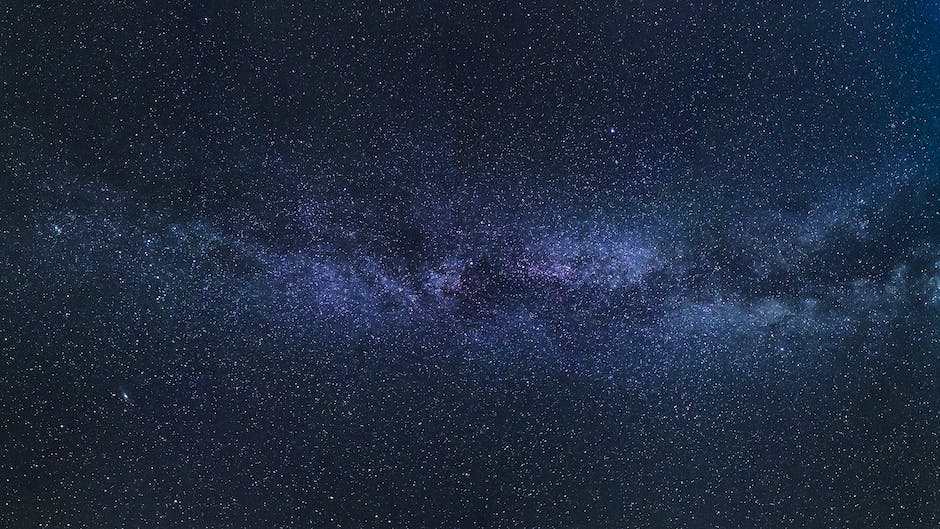 – So Adam will bring in his Bose speaker, right. – Yeah. – And like the volume is like turned up to maximum. – I would love to play music between takes, it just– – It kept the crew alive, it’d give us all a surge of energy. – And David would do this really sexy dance. – Sexy dance, I mean he was trying to be sexy. But it didn’t happen. – In the meantime, I’m going to check the shrimp out a little closer. – For the investigation? – No Wong, because I’m hungry as shit. – I will tell you something about the shrimp. That was real shrimp and then very quickly that became fake shrimp. It was disgusting. – It had a bad smell to it. – Oh my God. – That day was a particularly smelly day. – And we had to eat it. – We had to eat it, in the following scene. – Did you eat the shrimp? – Of course, I ate everything. – You ate the shrimp? – Yeah, they were delicious. Jennifer told me I shouldn’t do it because probably I was going to get poisoned or something but they were amazing. – I ate mine and Jennifer would fake it. – You sure did. – You see the old shrimp to the side, whip it back.

As an actress, always nailed the isn’t this incredible? – What’d they put on this? – The rest of you, I’d lock you in your chambers or your yacht rooms because one of us… is a murderer. Get the cocktail sauce. I hope you enjoyed going through this scene shot by shot.